Together: Facing the Thomas Fire

(January 23, 2018) The Thomas Fire that started in Ventura County on December 4, 2017 and spread to Santa Barbara County turned into California’s largest recorded wildfire, burning through more than 280,000 acres. At its peak, more than 8,500 firefighters battled the blaze. Amidst the evacuation orders, loss of homes and structures, school closures, and extremely poor air quality that stretched from San Luis Obispo to Los Angeles County, and additional fires that hit parts of Los Angeles, many of PathPoint’s programs, participants, and staff were impacted.

Between good teamwork and communication, and the help of many community organizations, all persons served remained safe during the nearly 3-week natural disaster.

In Ventura County, poor air quality affected employment crews unable to work outside. A Project SEARCH site in Los Angeles was temporarily closed due to smoke from a local fire.  And, when the Thomas Fire smoke reached all the way to San Luis Obispo and Santa Maria, day programs were temporarily suspended, following the lead of local school closures.

Our South Santa Barbara division was most impacted by the Thomas Fire with Community Access Programs suspended for nine days due to poor air quality and limited transportation, and employment programs modified as well. When the fire spread to the point that mandatory and voluntary evacuation zones were expanded beyond the hillside communities, 83 individuals receiving residential support services were affected, with 41 eventually evacuated.  With support from Residential Team staff, each individual was assisted in their personal emergency plan, with many leaving the area to stay with family members, and 17 relocated to the emergency shelter at the University of California, Santa Barbara.

“Our top priority is the health and safety of our participants and staff and that principle guided all our decisions,” said Seth Miller, Vice President, South Santa Barbara Division. “I’m extremely proud of our team that managed major logistical challenges in getting everyone evacuated safely. Our dedicated team went above and beyond, some working even while they themselves had been evacuated.”

Two days after the fire started, PathPoint staff began reviewing and rehearsing emergency plans, checking on emergency supplies and contact information, and updating a Google Map that marked each person’s residence throughout the city prior to evacuation orders.  When the call came to evacuate on December 16th, they were ready and plans were launched: calls to family members were made, law enforcement called to help with welfare checks, and individuals were picked up and driven to the airport and bus station to travel and stay with family. Seventeen people were escorted to the UCSB emergency shelter in town, where American Red Cross volunteers and County of Santa Barbara Behavioral Wellness professionals were on hand to help. PathPoint staff accompanied and stayed with individuals at the shelter to ensure the relocation was successful.

“Shelter staff were responsive in helping our participants feel welcome,” said Cristina Cunningham, PathPoint Program Coordinator, Santa Barbara Residential Services. “They raised a cot> for one individual with physical limitations and allowed another person to keep their cat close by in a carrier. Overall, everyone showed resilience under these stressful circumstances and made the best out of the situation. One participant even organized a game with the children staying at the shelter.”

Ramiro, a PathPoint residential services evacuee, shared, “They [Red Cross volunteers] asked if I needed anything…They took good care of me there.  I wasn’t feeling too good about it [evacuation]. The Red Cross helped me feel better and gave me support and everything…I met a couple of friends at the shelter.” 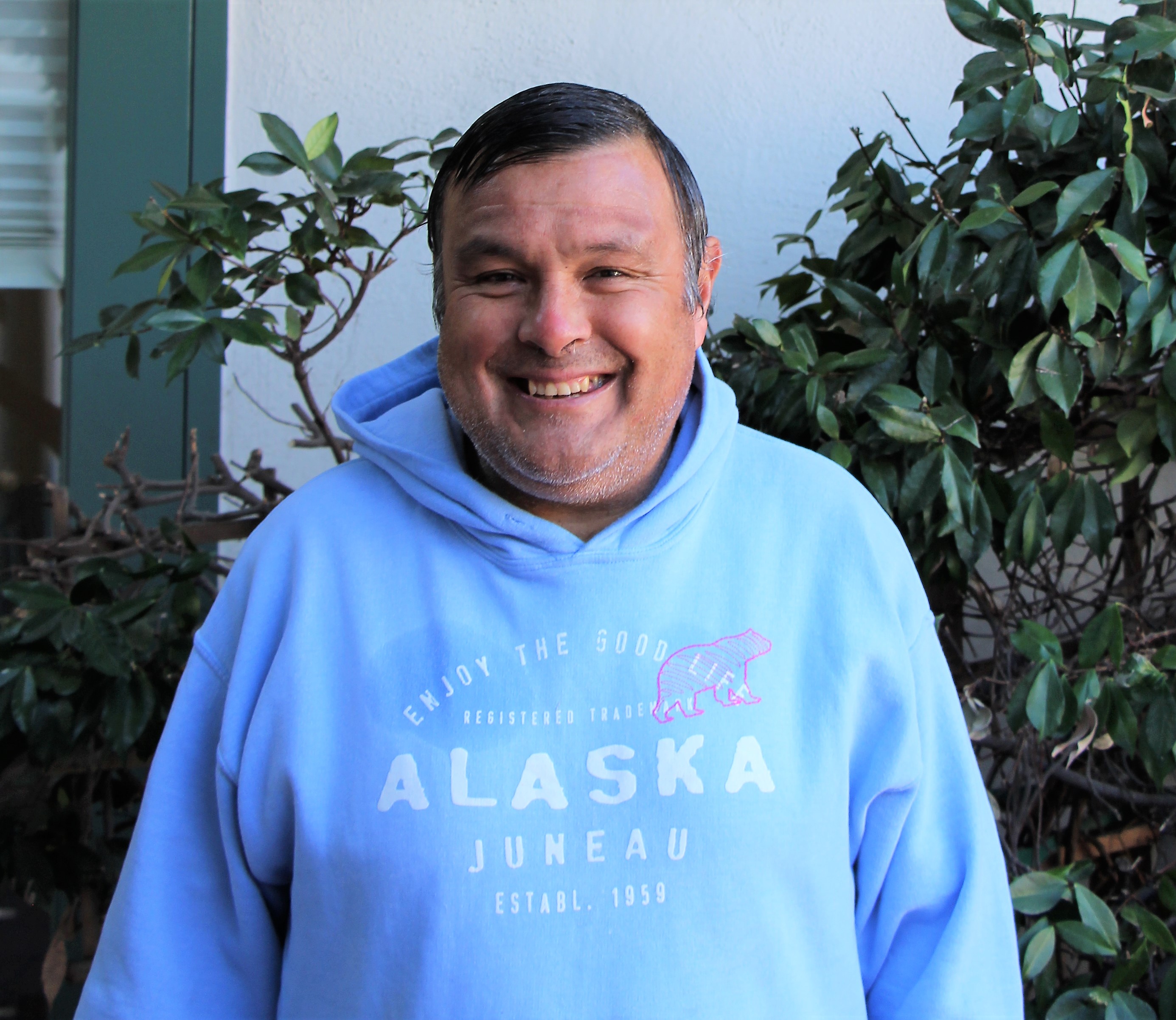 When evacuation orders were lifted four days later, PathPoint staff helped residents transition back to their homes, reviewing safety issues around cleaning up ash and the continued use of face masks. When asked how he felt afterwards, Ramiro explained, “When I got back home, I checked the weather outside. I saw and smelled no smoke. My heart felt better.”

Kudos to the team of Direct Support Professionals and Administrative and Office Personnel who orchestrated the disaster training and successful evacuations.

“The silver lining in many disasters is the resiliency of people and communities coming together to support each other,” noted PathPoint President and CEO Harry Bruell. “Thank you to all the firefighters and first responders on the front lines, and everyone behind the scenes, including family members and law enforcement, who came to our assistance and continue to support us.”